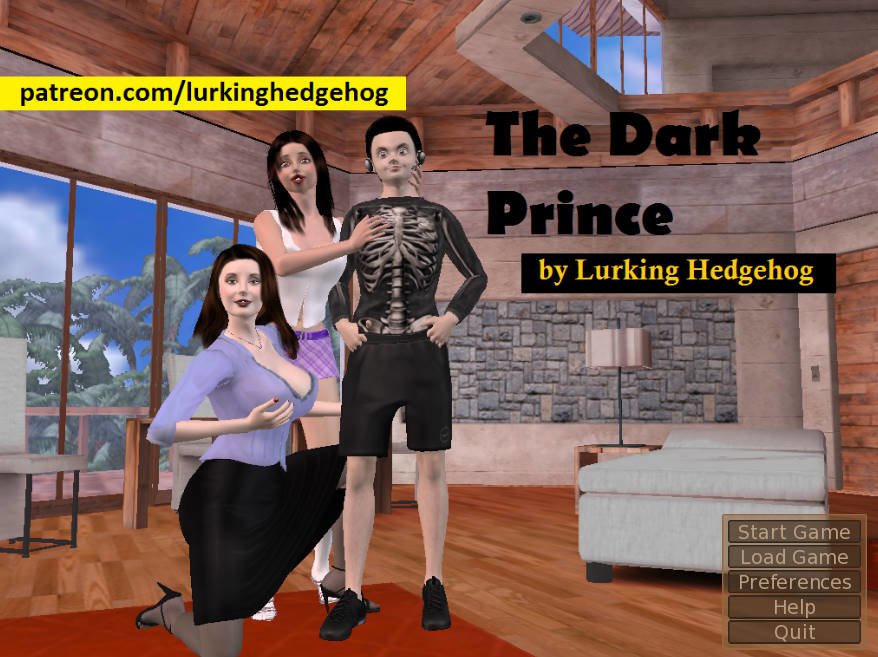 The game is about a young man, who accidently inherits some special magic powers from his ancestor. Now he has to fight demons and protect his family (Mom and sis) from their attacks, using their gratitude to corrupt them.

By the way, I’m sorry if I make mistakes, English is not my native Language.

I also plan to change the interface if the game, to add some buttons and info screens.

I can’t draw pictures myself, so I used 3D SexVilla Editor to create graphics for my game.

+ 3 Mom options in her bedroom

+ 6 Mom options in the kitchen (when she cooks)

+ 4 Mom options in the livingroom (when she is alone, watches TV)

+ 2 Mom options in the bathroom

(some of the scenes are equal to the existing, but look different)

New interface for interactions with Mom. In the next releases other characters will also get this interface.

New interface allows you to see how many scenes you can unlock in the current release. Locked but avaliable scenes depicted as locks in the interaction menu.