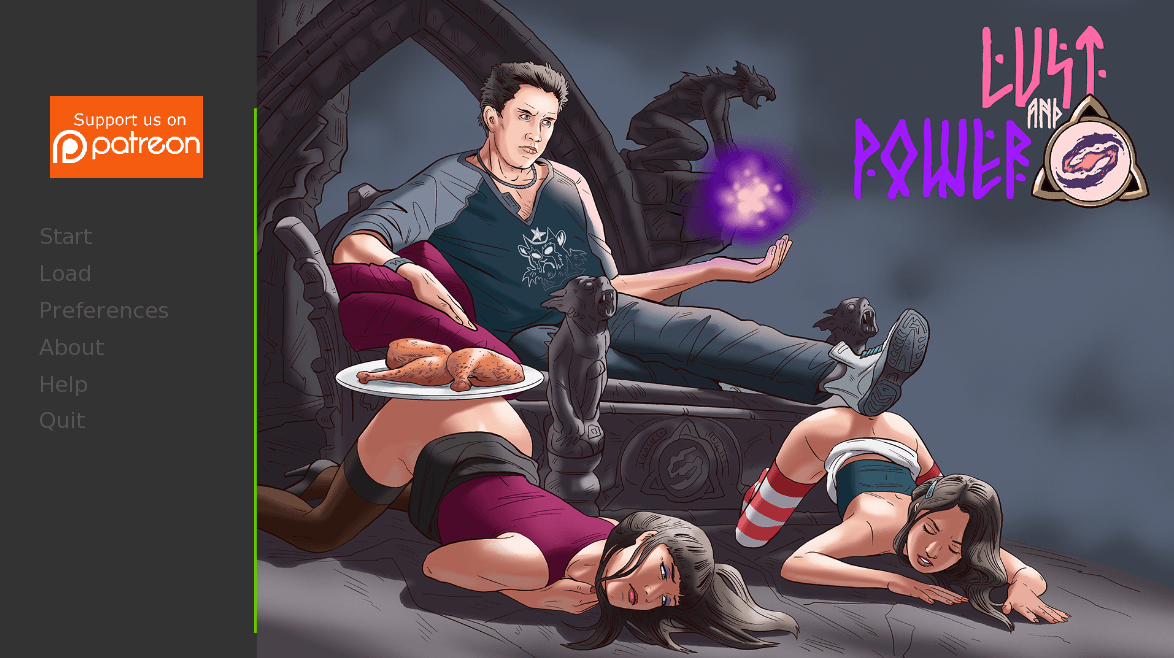 In this game you play as a young man, whose family inherited a mansion from a distant relative. There you are going to reveal some mysteries and to gain some dark powers. You will have to face demon attacks, to meet some strange persons, to protect your family (mother and sis), and to use their gratefulness to gain control over them and to make them your sex slaves.​

– We added + 4 new scenes for Lisa, as was decided by the results of March poll. 3 scenes are in her room in the library, and 1 scene in the bathroom. And yes, Lisa starts visiting the bathroom in the morning again starting from this version.
– We added new quest from Fiddle. It’s a side quest, and it appears after you finish the quest of potion making. You can run it by pressing the button “Recruitment” on the Fiddle menu. After finishing this quest you get several new advantages:
1) Fiddle introduces you to his colleagues in the next office. Starting from this motherent you can join to demons during Ann and Susan scenes and not just peek them through the door, but take part in it.
2) You can repeat Ann and Susan hot scenes as many times as you want. You can strip-search them personally. And if you make them strip-dance first and after that make them kiss each other, you can see their kissing scene while they are naked.
3) You can recruit demons in the Fiddle office. Each recruited demon gives you 10% chance that if you meet yellow demon on town streets, he’ll turn out to be one of your recruits and will give you some useful item (wine, batteries or food) instead of attacking you. It makes sense to recruit 10 demons to increase this chance to 100%.
4) You get a special key from the back door of the police station. Starting from this, the option “Sneak in” is replaced with “Use the key” option and you can enter the police station without any risk of being attacked.
Bugs fixed:
– Game crash during Jessica’s handjob scene. Now fixed. Thanks John C. Finley and Martin Libby Sr for report.
– Game crash when you have Jessica give you a blowjob if she is not fully dressed. Now fixed. (in v.0.30.b)
Thanks everyone for your support! Don’t miss the poll, it starts within a day or two.