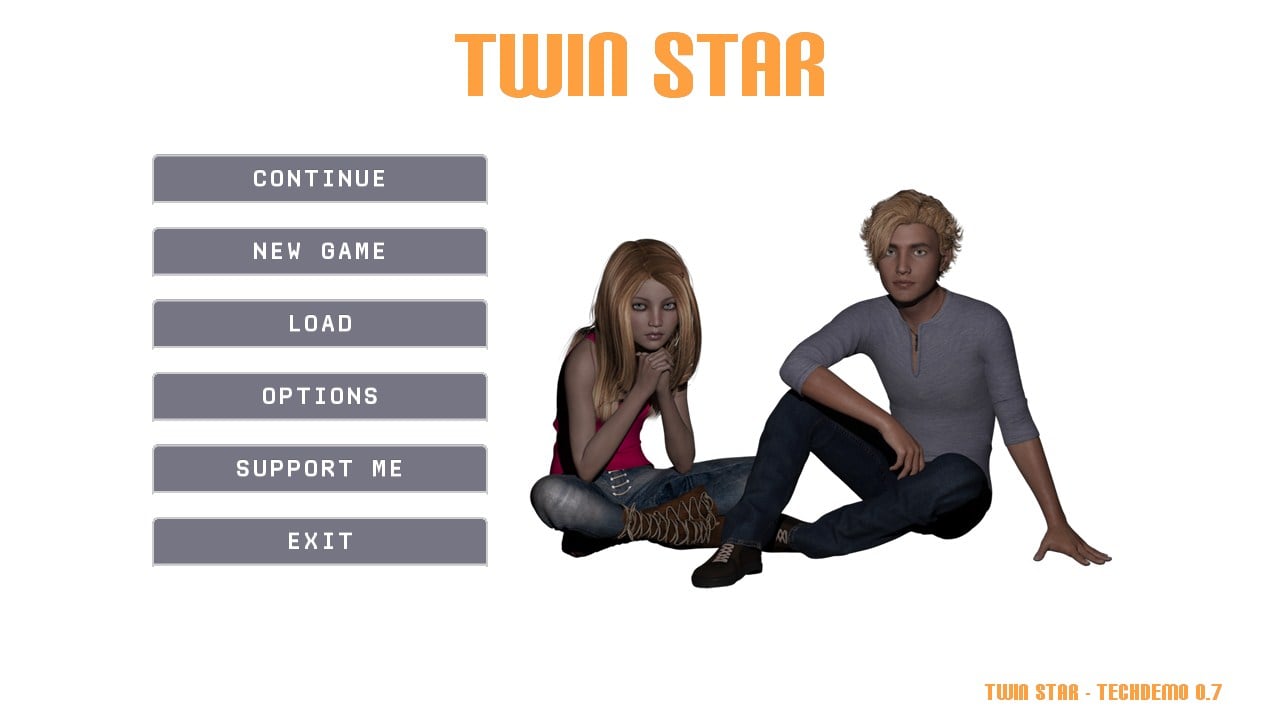 The ultimate goal will be the seduction of your twin while gathering as many sexual memories as possible.

You have to form a bond with your twin over time to achieve this goal.

In addition you have a variety of tools at your disposal to perform all sorts of “memory gathering” in form of spy cameras, observation, blackmailing, and other sorts of mischievous actions.

These actions might interfere with the bonding progress of your twin but result in some fine material that you can keep or sell to earn some cash to upgrade your equipment even further for better quality material.

As with your relationship with your twin you start from scratch with your available equipment and work your way up.

– This is a complete rebuild of the previous version on the new game engine GameMaker:Publisher2

The controls also got a big overhaul as there is no more keyboard control supported (except for ESC and F1) to make room for the advanced mouse control that also features a new waypoint highlighting system which will be used later by mission tracking.