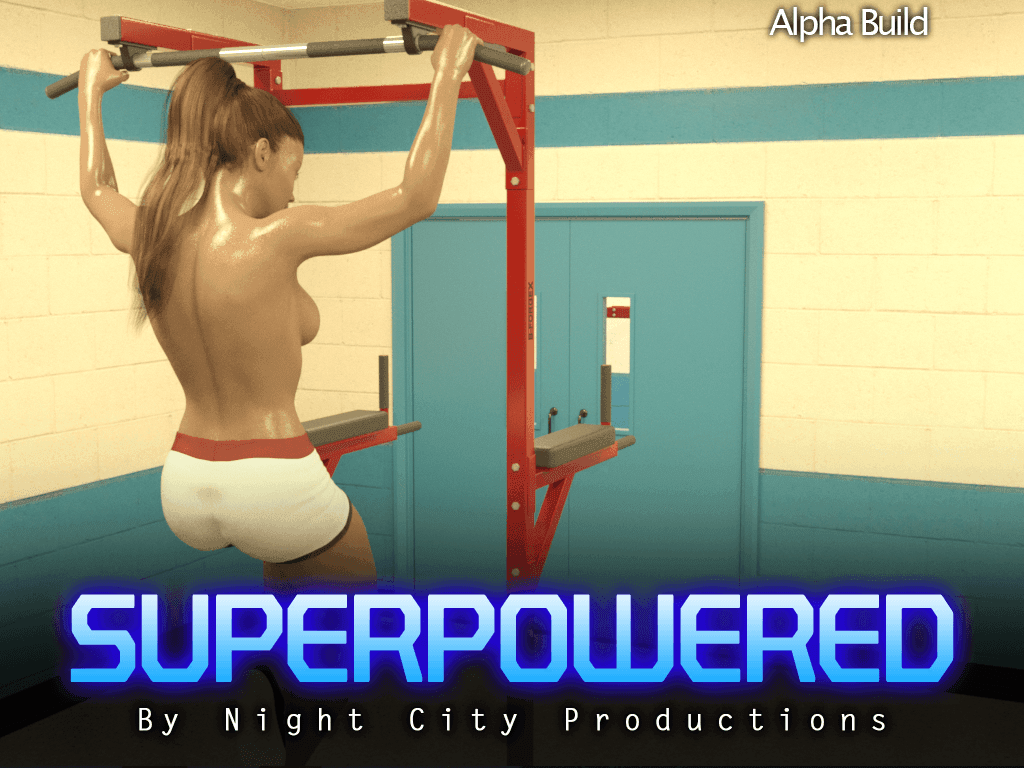 SuperPowered is a RPG game made with Ren’py. In the game, you play as Billy, a young man still living with his mom. At the very beginning of the game, Maggie (his mom) buys Billy his first superpower. Because money is tight, he doesn’t have much of a choice, she’s getting him X-ray vision. Before the process begin, the nurse who’s gonna give him the shot has to test him to see if he’s compatible. As it turns out, he is but there’s something else. Unlike most people, who can only receive a very limited number of those shots, Billy seems to have the uncanny ability to absorb an unlimited amount of them. Thanks to this, he could become the most powerful of them all but in order to achieve this level of power, he must be careful. In a world where almost everyone can buy powers, anyone could be a potential threat.

It’s taken a little longer than originally planned, but’s finally out. I went a little ham with the rendering, and extended the storyline a bit. This one storyline is approximately 20% of the entire NCHDL storyline content, which includes recruiting all the characters, and all the other plotlines…So it’s a biggun.
Anywho…

What’s in it?
The conclusion of the NCHDL story.
A new Jealousy scene between Stephanie and Maggie.
Billy Jean versions of most Public Ops if you have the polymorph ability to shift genders.

Some rebalancing of Global Reputation. It’s now worth twice as much as it used to be. It costs 250 global reputation rather than 500 for letters of recommendation, and this halving of costs has been done across the board.

Well technically…there’s some new mechanics, such as unpowered combat, 2 new enemies (enemies are people you punch for profit and fun), a new combat location, and a fairly hefty reward for all your hard work in the NCHDL. But…that’s all in service to the conclussion of the story. There are some small scenes left to make afterwards which I plan to do in one of the following updates.