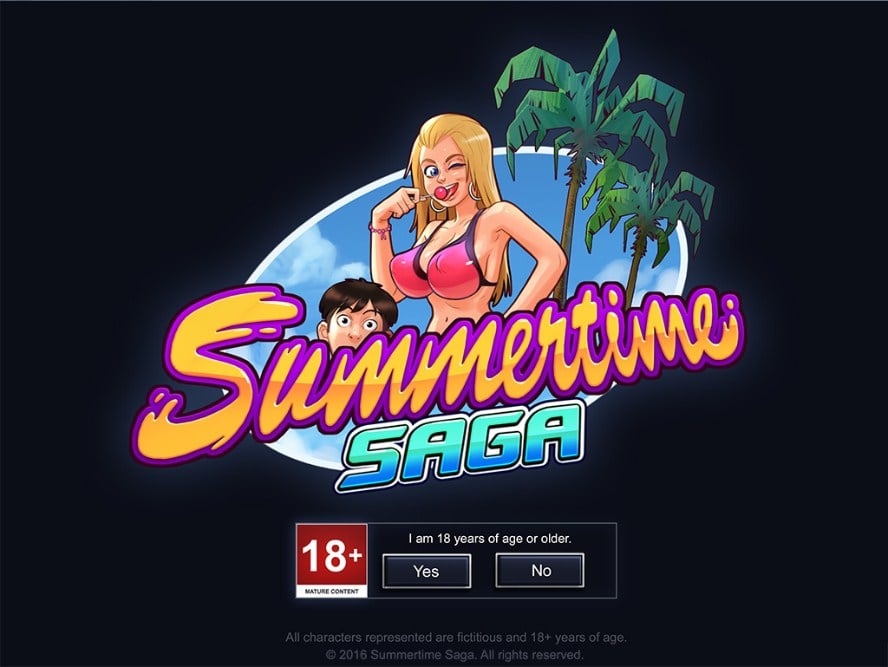 After his father died leaving his mom, sis and him behind, there fathers death though was suspicious and police investigated it . He also left the family a huge debt to some shady people. So now he has to look after them both plus find the people that caused his fathers death, save for college and find a girl for prom.