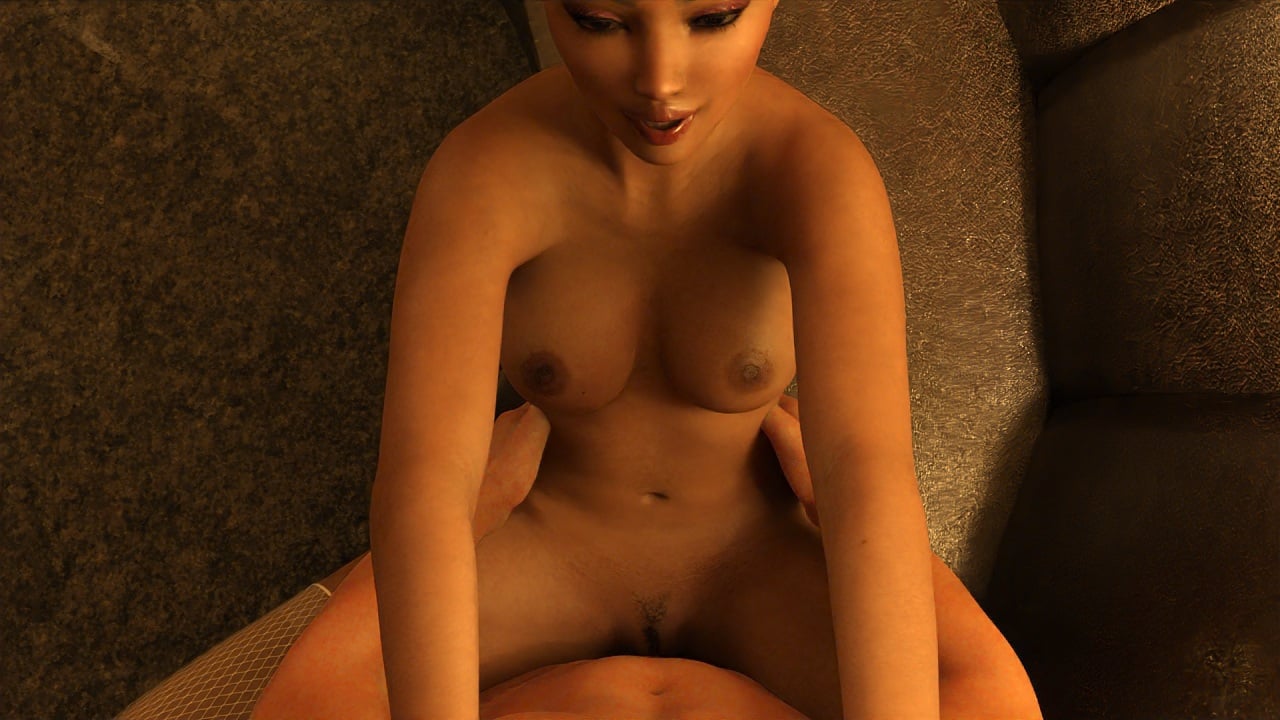 The main character is a well off man, who is looking for ways to release his stress in safe and fun ways. The game starts at the beginning of his efforts to look for ways to deal with the stress from his wife, and job. Obviously by the name the majority of the game will revolve around a strip club, this club is set in a fictional city, in a world of my own creation even if the player won’t see much of that world in this game. Don’t take what you see at face value, because in this world appearances CAN be deceiving.​