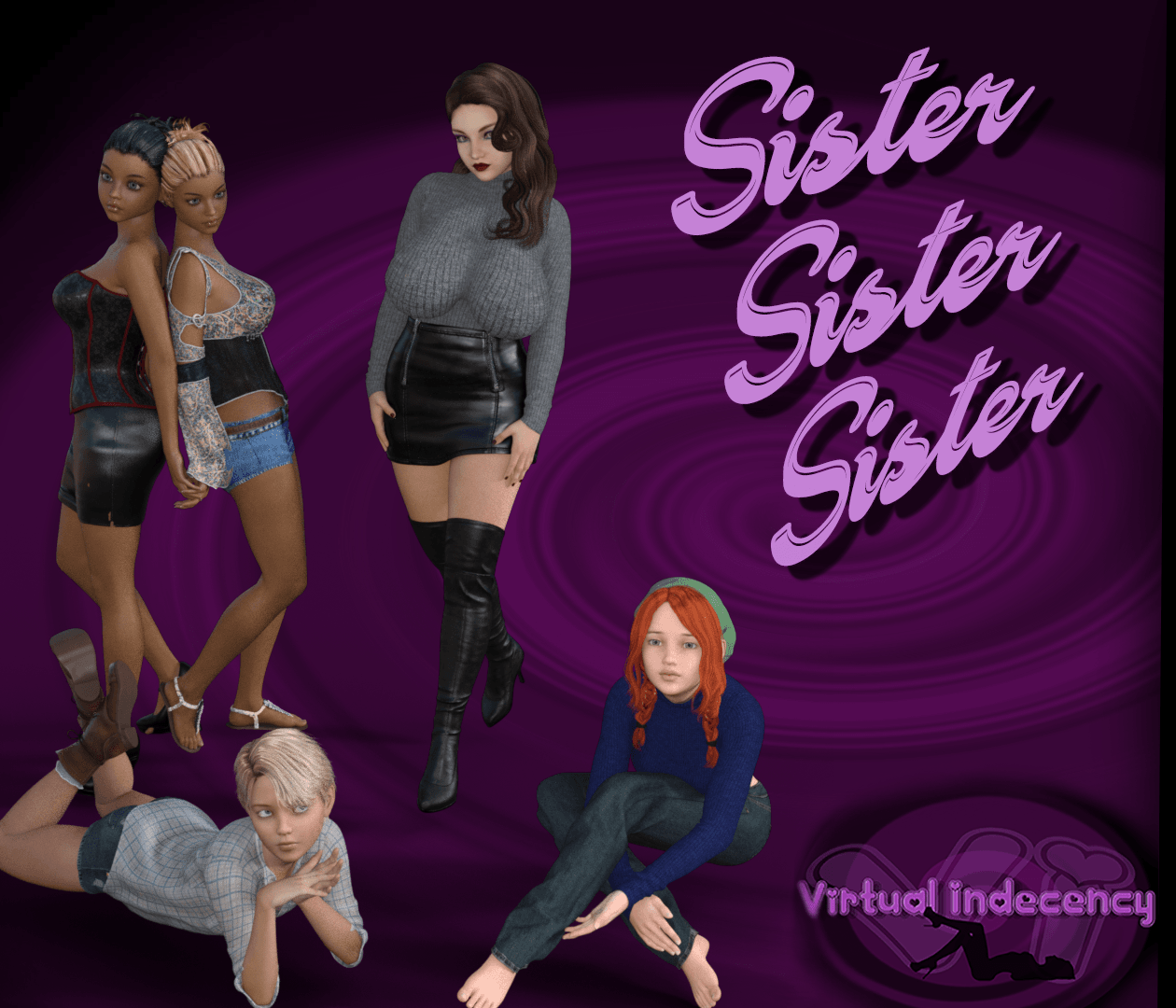 The story centers around the main character (named by you), a recent high school graduate, and his quest to lose his virginity. He is helped (dragged) along by his older identical twin sisters, Zoe and Chloe. Other characters include your fraternal twin sister, Gwen, Gwen’s best friend, Jennifer, your mommy, and Bethany, the head cheerleader from your high school. Other characters will be added in future chapters.

Most characters in the game have secrets that will be uncovered throughout the course of the game…secrets that could potentially be used against them. (Why is Mom so secretive about her past? Why do Zoe and Chloe seem to be so close? What is Gwen hiding on her computer?)

As the title and characters might suggest, there is lots of taboo content and sexual acts in this game, so if that isn’t your thing, you should probably pass this one up…just a fair warning. Fetishes include: incest, twincest, mind control, corruption, and many others. I’m also toying around with the idea of having a secret harem ending.