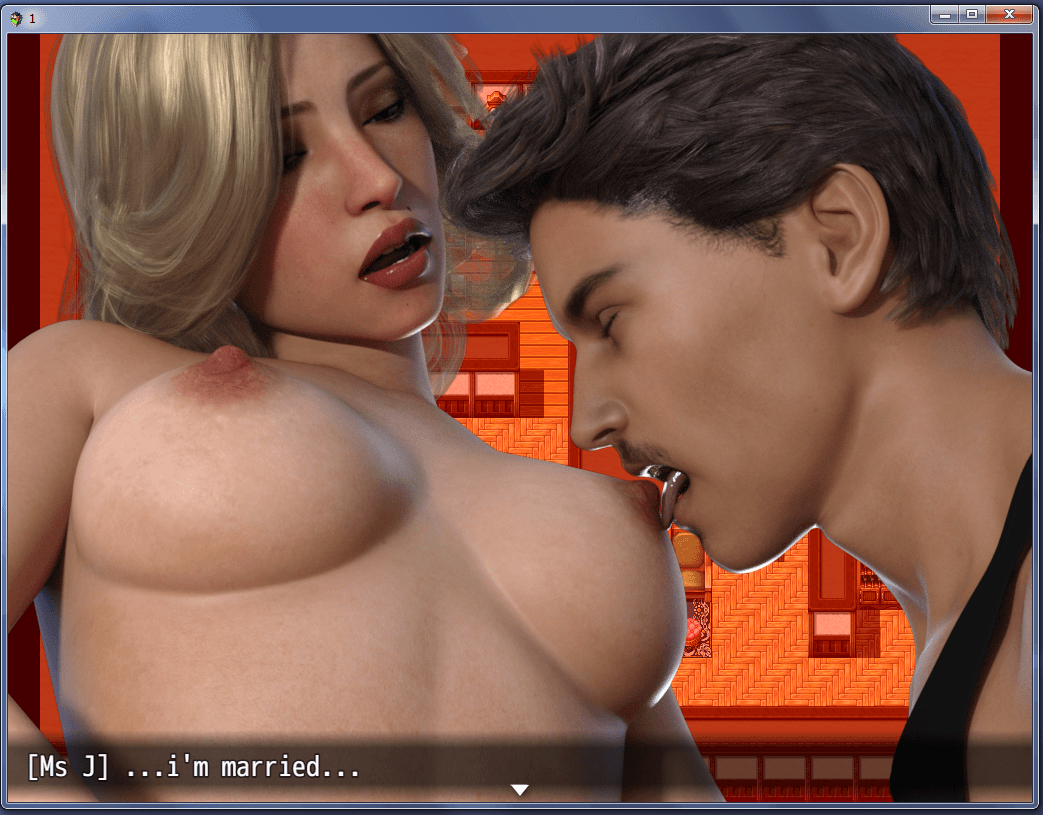 You take the role of Jason, he’s not a hero or a villain, just a guy that was forced to take a risk so that he could turn his life around…but he failed….
He’s left in a situation even worse than before and all his unfulfilled desires and anger boil inside him…thus making him perfect to become “her” ONE!
Damn! I can’t believe almost a month passed since i released Chapter 1…
Turns out Chapter 2 is going to be much bigger than i thought, so i decided to release the 0.5 version of it!
The story naturally continues after the end of Chapter 1 as Jason finds it hard to comprehend the situation he’s in…
(400 images, 8 scenes, 1 day, around 1 hour of gameplay)