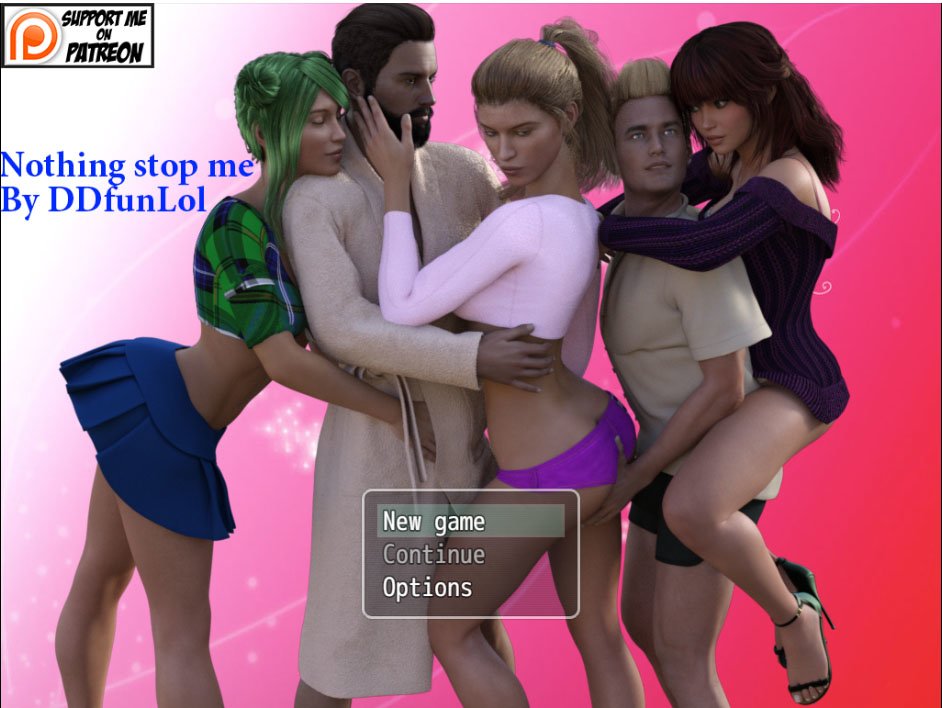 Jeff and his two cousins Megan and Karen live with their aunt and uncle. It’s the beginning of the holidays and his PC is down. It’s shit when you like geek. It takes money to fix it. Money doesn’t come from the sky, you have to get it. Don’t have any remorse, no pity, only the money counts.​

Rebuild version:
New version of RPG MAKER MV, old version 1.51 – new 1.6.1.
Changes to RPG MARKER plugin scripts for “NCSM.”
Nearly 2000 new script lines in the game to display the images correctly.
The message “Now loading” no longer appears!
Using memory with the old version: 1 to 3G ram.
Using memory with the new version: 100M to 800 ram.
Added two animations for old quests.
Quest :The little plague.
Quest : Cecile’s diary.
– Two complete quests.
Several hundred new images and nearly 15 new animations.
– The replay room.
The replay room is near Jeff’s room, the staircase that goes up to the upper floor.
The list of available replays is in the text/help file of the game.
The way replays play is not definitive and can be changed, your opinion is important.
-Changes made to certain dialogues and translations.
-Changing the size of the text.
-Some animations have been changed, more images for more fluidity.
-Choice of views in the new sex scenes.
Very important! don’t use your old backups “savefiles”, they’re not compatible with rebuilding.
Use the game files.
No need to restart the game to see the scenes, just go to the replay room!
Help and list of repeatable scenes in the help file!
Replays can be added easily with a patch, write to me if you want me to add more!