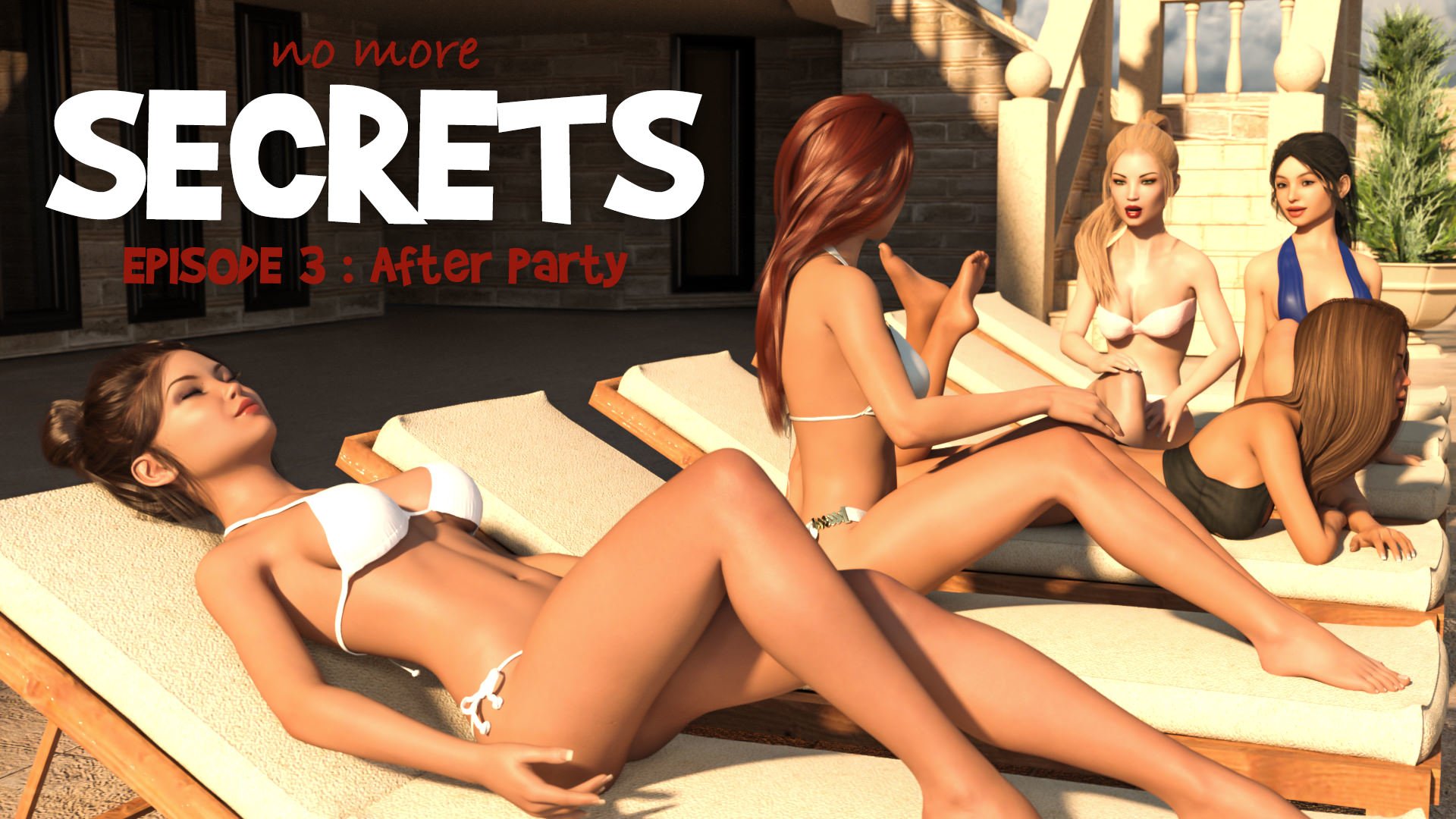 The whole thing began a few years ago when Brian’s mother died of lung cancer. He didn’t know about her situation because she and Phill, his dad, kept it a secret.
After a few months his dad, secretly dated another woman, called Jeane. which now is his stepmother.
Since then Brian did a lot of bad choices in life, but the last bad choices he did got him in a hospital overdoes on cocaine. That was the point where he and his dad made a deal. Brian was going to do a rehab session and be a good son, while his dad promised him that he won’t keep any secrets from him.
The main purpose of the player will be to find what everybody hides.​

I have made another build, because there were a few bugs.
– you were able to have sex with Cecile even if you didn’t before
– there was a problem in the time skipping if you choosed Nichole over Brandy
– if you go solo for Lizzie without Vanessa you were not able to continue