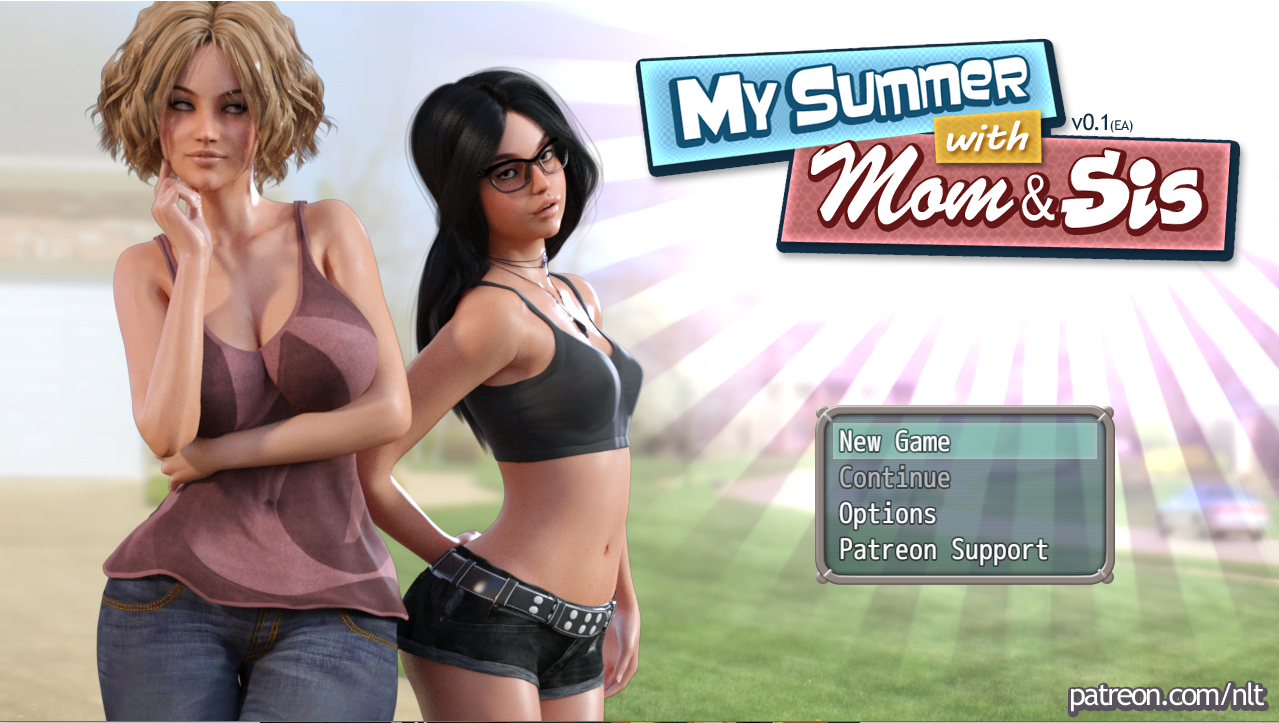 In ‘My Summer’ you take control of Connor, an 18 year old during his last Summer spent at home before leaving to college.
This game plays like both a puzzle game and a dating sim.​

I’ve added tiny hints for a few of the more difficult portions of the game
Giving Chuck money makes him slightly happier than before
Every last remnant of anything that can possibly cause a “width of null” error has been removed
The ending state was set after you go to sleep, now the ending state is set as soon as you finish the quest. This essentially gives you 1 extra day to get 6 hearts for Eve and/or Molly.
Eve’s dildo scene is now a cinematic and not just a sprite.
If you have all 12 hearts you now have the option to choose between the 3 endings instead of being forced into just the Eve/Molly combo ending.