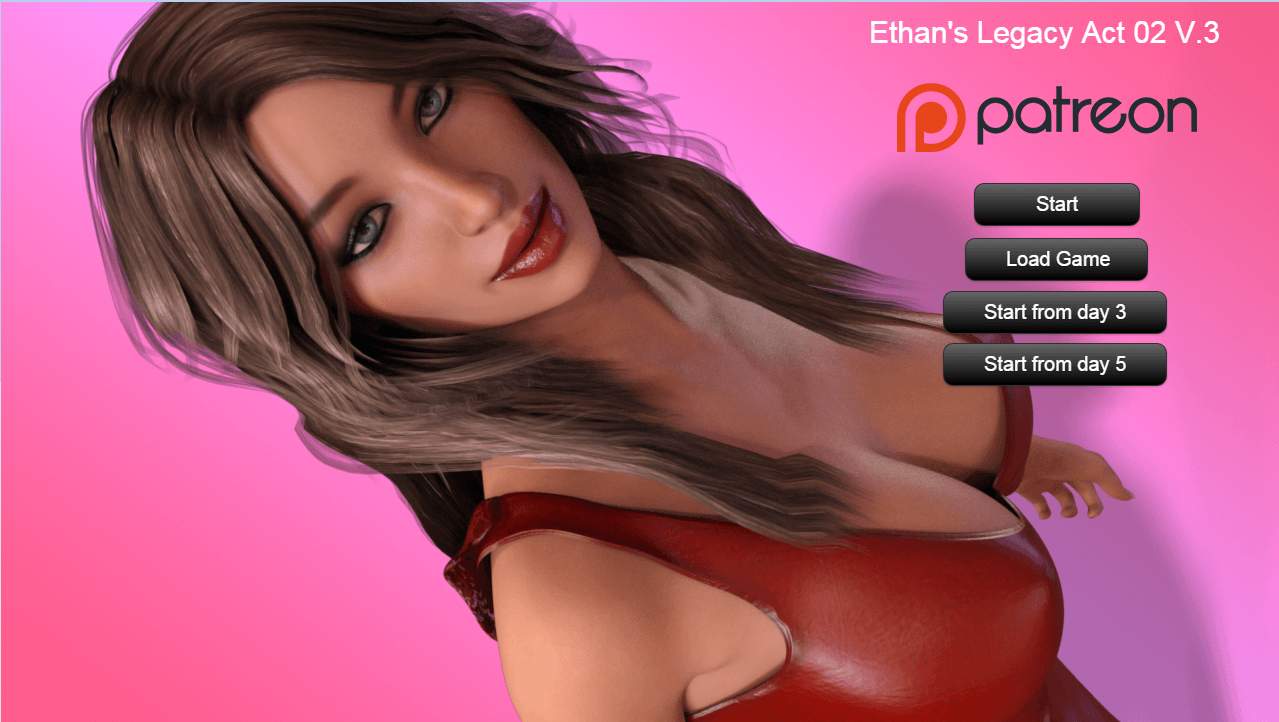 “Use your gift wisely, son…”

“Only you can protect your family..”

That was a few of the last words you have ever heard from your father during the day of his disappearance. The incident left a huge mark on your family and your life, and you have done your best to move on from that point.

This is a story about Ethan’s life and his family after the collapse of Luxem, the company where his father worked before his death. You play as Ethan, gifted with a serum your father gave with his pleading tone, trying to uncover what truly happened and what powers were granted to you.

You will meet allies and enemies, friends and lovers, as you grow with your powers in Your legacy.

What powers did it give? You never knew. But more importantly,

Have you ever used it?

Note from Creator: Hey guys,I’m just explaining the change in direction for the future contents.

First off, I’ve removed the chapter system for the next 3-4 “chapters” and all of them will be grouped in an “Act”. Essentially making the previous 4 chapters (prologue, chapter 1, 2 and 3) the first “act” of the story.

Why did I change the system? Well.. there will be “variables” that persists in between “chapters” for the next act. They won’t affect the story too much(however there will be slight deviations on how the scenes goes).

Does this mean that there will be choices in the next Act? Probably not. But you’ll see a similar “relationship” system that will take account of what you did with each characters. So, if you don’t have enough “relationship” points, some actions like: kissing, sex, etc, Will be blocked completely.

Then, the next thing I want to say is the new acts after this will continue off from the “true” ending from each act. Meaning the next act will start off only from a set amount of points that is predetermined.

The amount of content produced will be similar, it’s just how the content are released is different. Don’t worry about that.