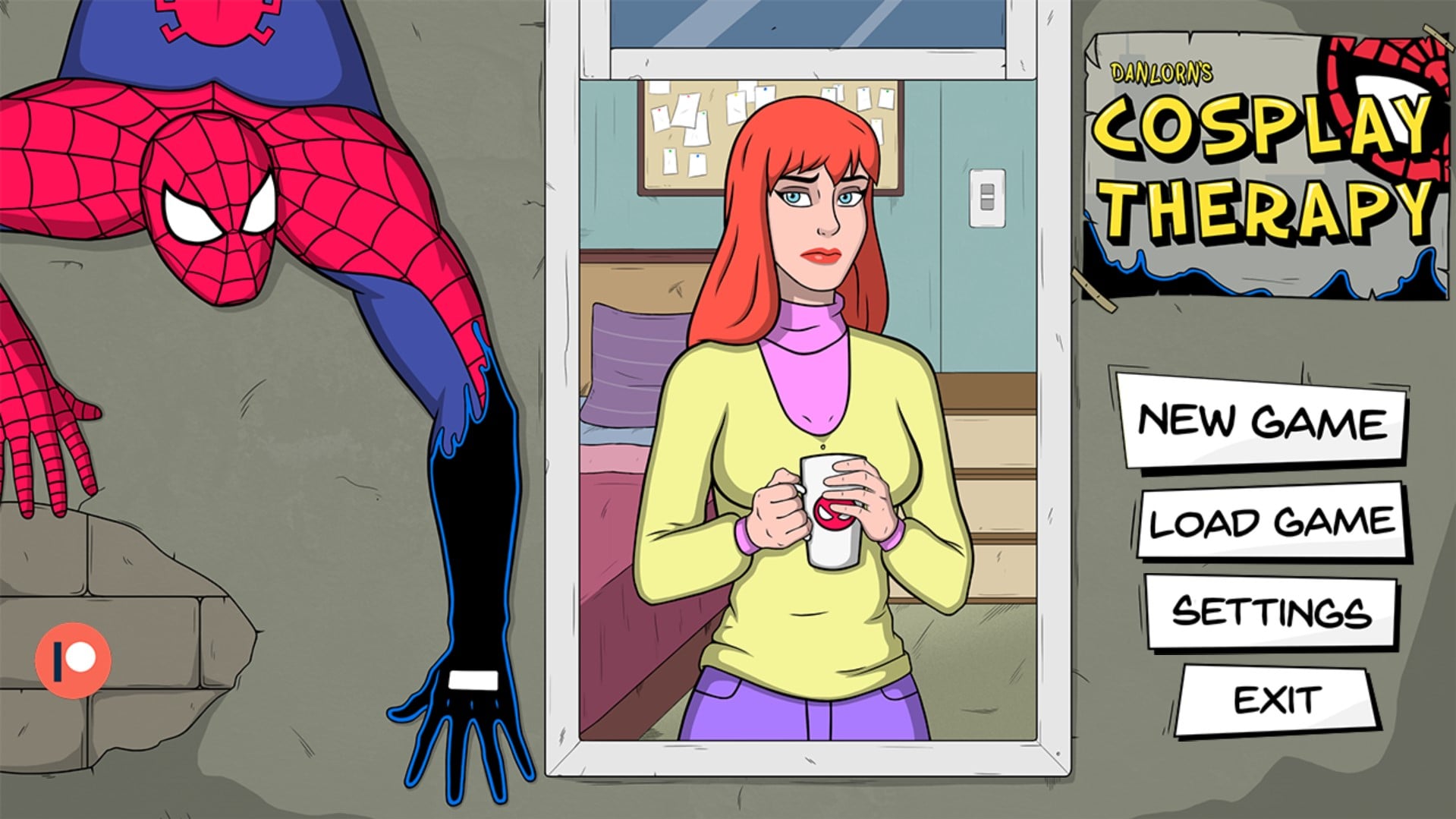 This game is based on the animated show ‘Spider-Man’ that was aired in 1994. The game’s plot starts right after the point where the original show was ended.
You play as Peter Parker (or Spider-man) who finally managed to find his girlfriend, the real Mary Jane Watson, and bring her back to his reality. Unfortunately MJ’s memory seem completely broken and she doesn’t remember our main protagonist as if he never existed in her life. So now he (and you) must help MJ to restore her memories and return to her former self. How? You need to play the game to find out…
Currently the game is focused on Mary Jane only, but other female characters from the original show might appear in the future as well.​